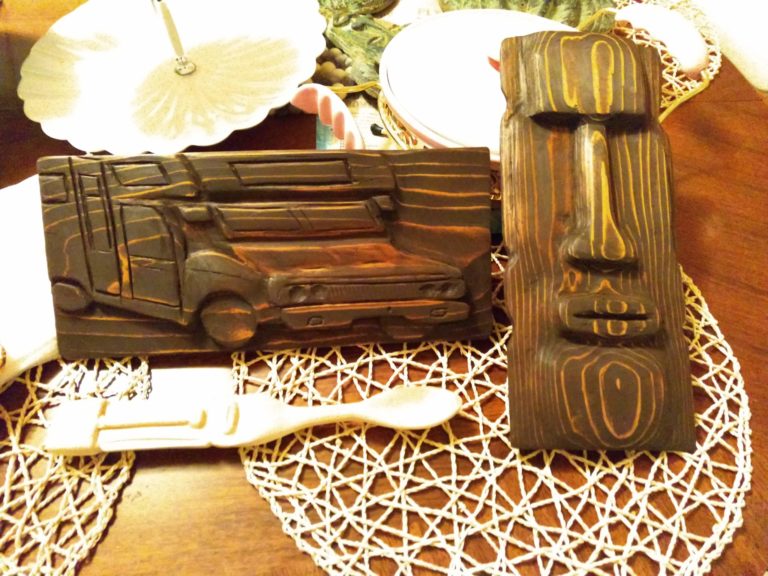 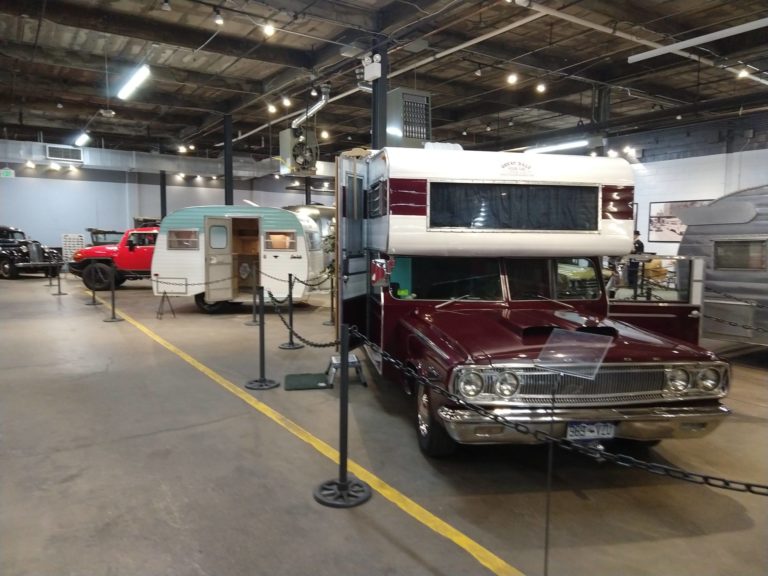 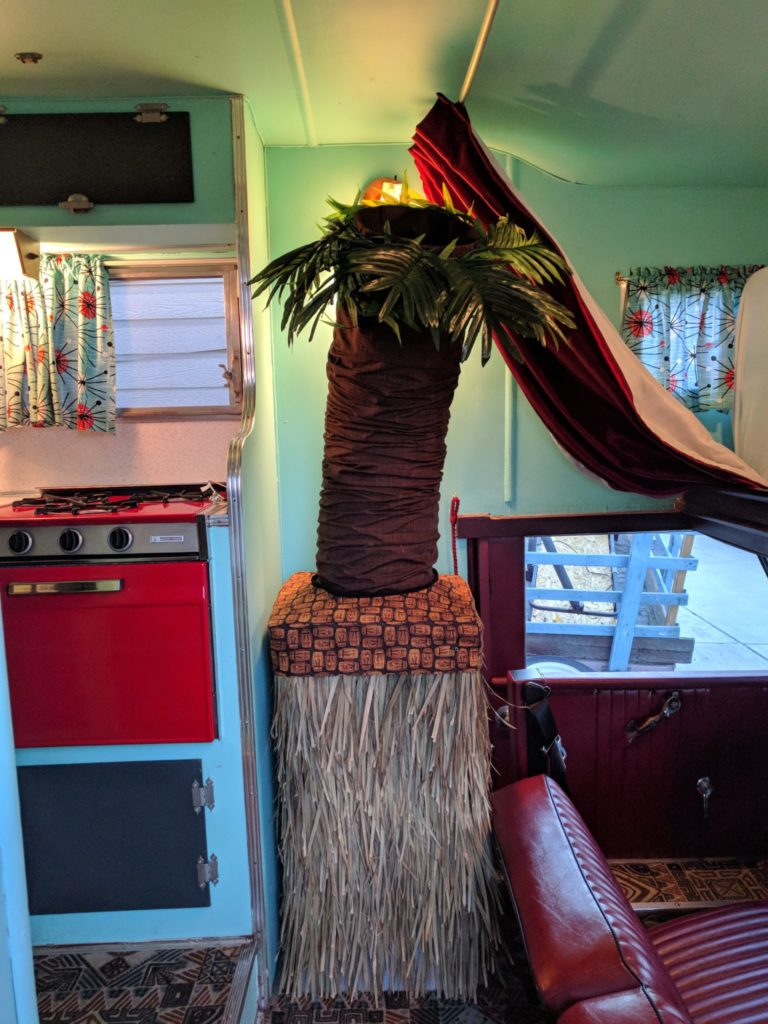 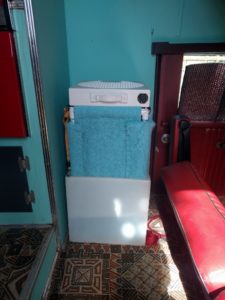 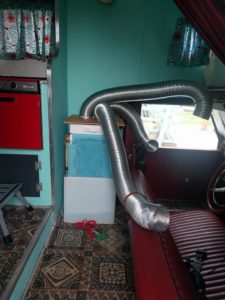 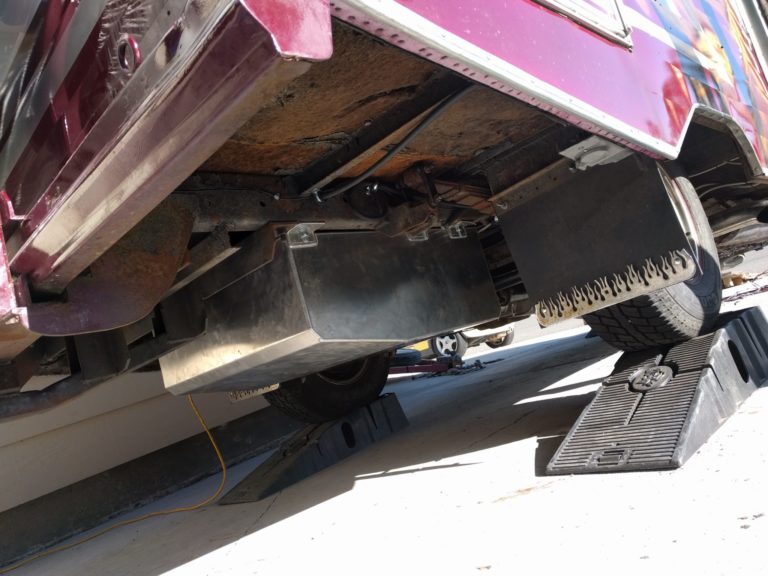 Everything mechanical was running great, so I decide to mess with.  A 22 gallon tank doesn’t give us much range, so I up-sized to a 43ish gallon tank that is EFI ready if I ever decide to get fuel injection. I couldn’t find anyone to build and install it form me, so I had to work with a company if CA to design and build the tank, then I was back on back for the second time replacing the tank.

The pump is inside the tank and is an EFI tank, so I needed a regulator to bring it back to carb pressures after the EFI installer talked me out of EFI. I was worried for a couple of days because the regulator company said I needed bigger lines, but the gas tank supplier said not to worry about it.  It seemed the regulator guys were right because I couldn’t get the pressure down, but it turns out they sent me the wrong part and everything was fine.

The first vent line was too low and poured fuel when the tank was full and the Dale was at an angle.  I put the vent in the spare tire next, but the vent line got pinched and didn’t quite work.  There was also a leak in the service plate, so the tank came down again to work those issues out.  I’m not just waiting for a proper vent and the fuel system will be done. 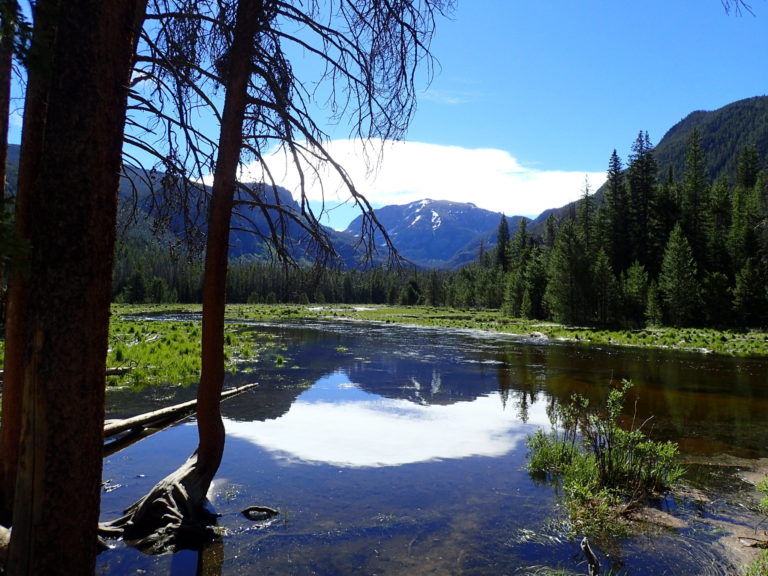 We made it through the mountains pulling the Mini!

We were able to climb the big hill into the mountains and then up and down the pass both ways to winter park.

I don’t think there is anywhere we can’t go now. 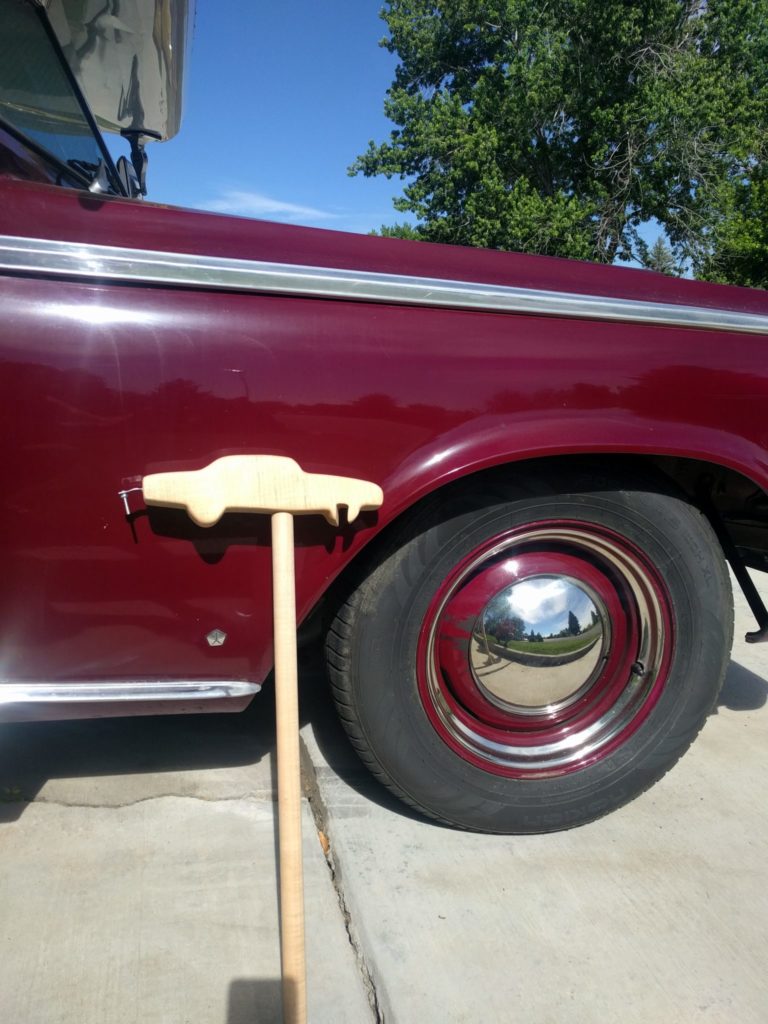 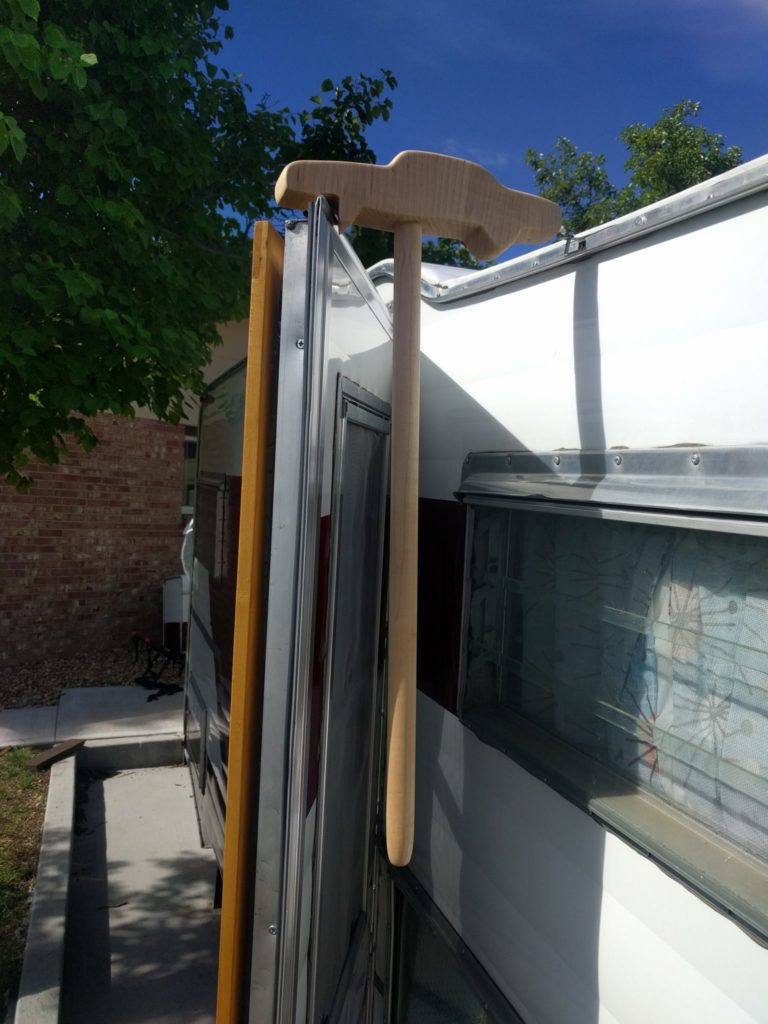